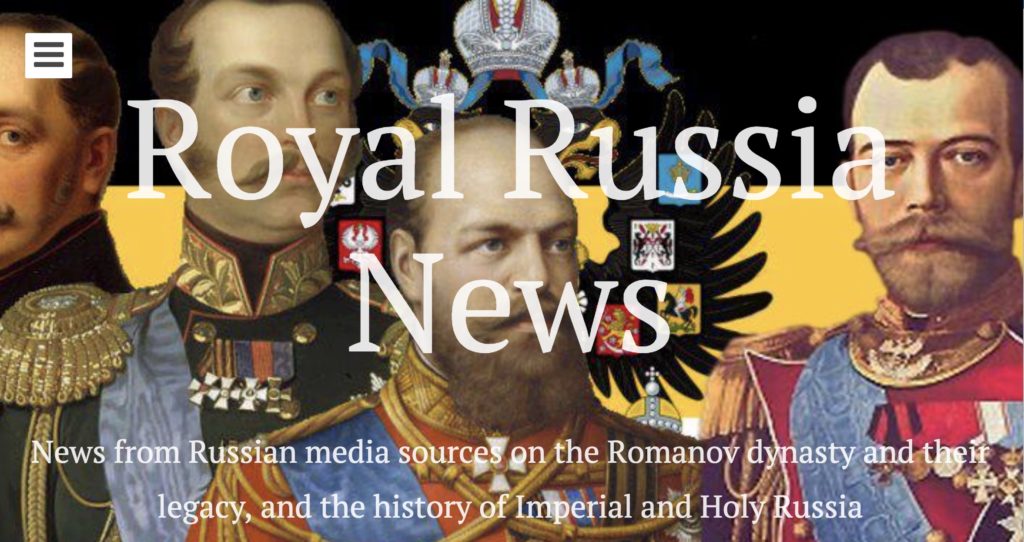 Note: this article has been edited and updated with additional information by Paul Gilbert @ Royal Russia

Public attitudes towards Nicholas II have undergone several shifts since the collapse of the Soviet Union in the early 1990s, with the most recent studies carried out during the last few years showing an increase in appreciation of the monarch. This is partially due to the the efforts of the Russian Orthodox Church, and research by post Soviet Russian historians. Both have worked diligently by challenging the negative assessments of the life and reign of Russia’s last emperor and tsar, disproving the lies and myths which continue to be popular to this day, particularly by Western historians and biographers.

According to the most recent poll, Emperor Nicholas II, Soviet dictator Joseph Stalin, and Bolshevik leader Vladimir Lenin are the most popular figures among Russians from the 20th century.

Research conducted by the Russian state-run public opinion center VTSIOM showed that the last Russian emperor is now the most popular of all historical figures throughout the volatile 20th century – 54 percent of respondents said that they sympathize with the monarch. Joseph Stalin was second with 51 percent and the head of the Bolshevik party and the mastermind behind the 1917 revolution, Vladimir Lenin, was on the third place with 49 percent. Leader of the White Movement during the Russian Civil War, Alexander Kolchak was in fourth place with 36 percent, while general of the White Movement during the Russian Civil War Anton Denikin came in fifth place with 30 percent.

The share of respondents who told researchers that the feeling they had towards these people was strongly negative was 23 for Nicholas II, 28 for Stalin and 29 for Lenin. Most of the other prominent figures of the period, both among the revolutionaries and on the Tsarist sides, cause neither good nor bad emotions in the Russian public, research revealed.

The least liked figures were the leader of the Ukrainian anarchists Nestor Makhno, and the founder of the Red Army Leon Trotsky. 58 and 46 percent of Russians described their attitude to them as negative and only 12 and 20 percent confessed to sympathizing with them.

In the same poll researchers asked the Russian public what sources they used to get information about the October Revolution and the Civil War. 79 percent of respondents named schools and universities, 48 percent said they got information from books and 30 percent mentioned films and television series.

A different poll conducted by VTSIOM in late 2017, in connection with the 100th anniversary of the Russian Revolution, revealed that 92 percent of Russians wanted similar events prevented at any cost, up from 78 percent five years ago. Only 5 percent of respondents told researchers that they considered a new revolution necessary (13 percent in 2012). 3 percent of respondents said that they had no opinion on the issue.

Still, 46 percent of the public agreed with the statement that the 1917 revolution was in the interests of the majority of Russians. 13 percent hold that the revolution benefited a minority and 33 percent said that only a small group of people managed to gain anything from the events of 1917.